A cautionary tale for all...

As I was working on my computer this evening -- editing a book on organic gardening for Five Rivers Press, as it happens -- I became aware of a burning pain in my right thigh. I wondered vaguely what kind of muscular problem would cause a burning sensation in that particular spot, and why it was so much worse this evening, when I couldn't actually remember it being among the catalog of minor aches and pains that seem to be slowly multiplying as I age. This train of thought was still in the process of forming, however, not really even out of the station, when a more urgent message arrived from my leg to my brain: Your pants are on fire!

I jumped up out of my seat, confused, and grabbed my leg through my pants, hand instantly confirming that this was no false report from a misfiring leg nerve -- my hand too detected intense heat.

I plunged my hand into my pocket, and yanked out as best I could -- my fingers complaining that they did not want to touch the stove-hot item, but my leg urging them on with equally great need to get away from the pain, and less flexibility to act -- first my car keys, then a handful of inexplicably sizzling coins, and at last a too- hot-to-touch metal cylinder. I had to work that last item out toward the pocket opening by pushing through the fabric of my pants, it being far too hot to handle. What eventually plopped onto the table was a c-battery.

Close examination of the offending battery revealed that it had started to melt around the top edges. It took about 10 minutes of cooling before I could pick it up to examine, during which time both kids came over to tentatively touch keys, coins and battery with squeals of delighted horror. My 12 yr old looks at me and says, "Dad, really? You put a battery in a pocket filled with metal coins and keys? What were you thinking? Even I know better than that!"

Thinking back, I vaguely remembered temporarily stuffing it my pocket as I was trying to fit one too many D cells into my battery rack in the garage. I had stuffed the new Ds in the nearly empty C row while I tested some of the old Ds with the built-in battery tester. The one C had no where to go but my pocket while I borrowed the C row. And then forgot about it. It must have been in my pocket for five or six hours without issue. Then, sitting to edit, it must have just have scrunched up against keys and coins in just the right combination to short circuit.

Okay, not a mistake I am likely to make again any time soon! But in the past I have routinely carried pairs of AAs in my pants pockets as standbys for my camera, and nothing like this ever happened. I often have half a dozen AAs and AAAs in my computer case for various peripherals, mixed in the usual tangle of cables, coins, and pens and spare keys. I'm surprised, in retrospect, that I haven't been caught out by a short circuit before. Know better now.
Posted by Robert Runté at Saturday, January 08, 2011 No comments: 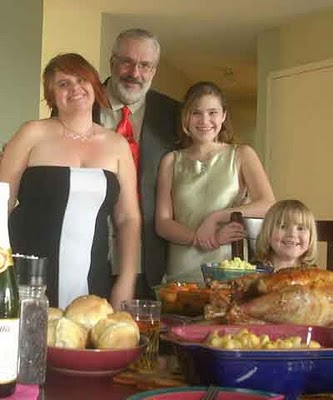 We had a quiet xmas at home this year: no travel.

Tigana mostly got cool clothes and is old enough, and enough of a clothes horse, to think that was fabulous. I gave mary a necklace from the museum of modern art catalog and a dress and shawl from Fairmount boutique; and I got a meteorite from Kasia (WAY cool), various fossils, a joystick driven etchasketch, a book on useless Japanese inventions (which Tigana also fell in love with), and a good winter coat. 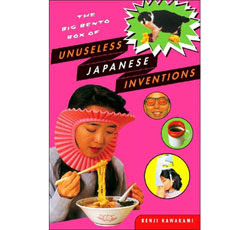 Mostly Mary and I wrap up whatever we buy ourselves in Nov/Dec (e.g., dvds) and put those under the tree so it looks like a lot of stuff, but we do try to keep the materialistic orgy down to our usual quarterly purchases. The big present, though, was a Disney cruise for Reading Week in February. We usually need a break in Feb, both from campus and from winter in Lethbridge, and Mary got an unbelievable deal on the cruise -- much less than we'd pay for any other holiday -- about what it costs my brother-in-law for his annual stay in Jasper. Jasper's nice and all, but, you know -- Disney cruise! 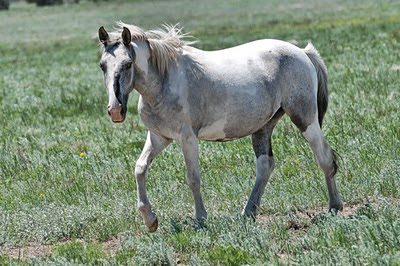 The other memorable gift this year was that Tigana "adopted" a pony in a wild horse preserve and gave that to her sister, pony-mad Kasia. So Kasia got a photo and adoption package for 'her' pony, Ghost Dancer's Shadow, for Christmas. (Kasia is, of course, only one of many sponsors for the horses, but in her mind, she now has her own pony!)
Posted by Robert Runté at Thursday, January 06, 2011 No comments: