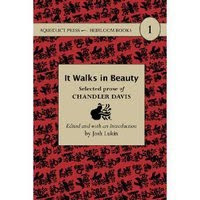 In Toronto for the Canadian History of Education Association's annual conference, and by lucky coincidence, tonight was also the launch of It Walks in Beauty: Selected prose of Chandler Davis at the Merril Collection (Toronto Public Library). Choosing between this evening's presentations on history at the conference, or meeting Chandler Davis, who is history, was easy. And I was not disappointed. The panel at the Merril was one of the most stimulating academic events I have attended in years. 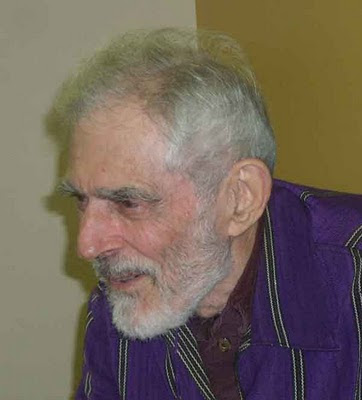 Chandler Davis (Professor Emeritus, UofT, Mathematics) gave a short but perceptive talk on how speculative fiction is necessary to pose alternatives when dissent is discouraged, discredited or otherwise marginalized. 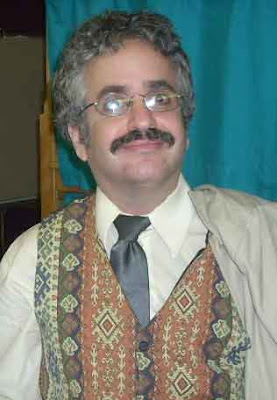 Josh Lukin (Temple University) made a brief, funny and insightful speech about the task of uniting the twin themes of Davis' sf fiction and social activism within a single volume, and his own role in analyzing and pitching Chandler's work. Judging by his remarks this evening, and my first impressions of his opening essay, I am definitely going to have to track down some of Lukin's other work documenting forgotten (suppressed?) protest writers.

Josh was followed by Emily Pohl-Weary, who brought greetings from the ghost of her grandmother, Judith Merril, the mother of modern SF and Chandler's contemporary. (I was later able to get Emily to sign my copy of Better to Have Loved, her outstanding biography of Judith Merril.) 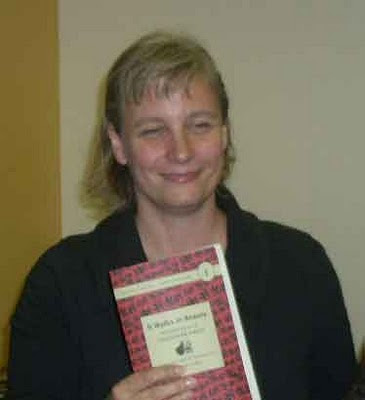 Emily Pohl-Weary, author and co-editor of Broken Pencil (the only magazine to which I've ever subscribed).

Psychoanalyst and President of Science for Peace, Judith Deutsch (not pictured) gave a serious and moving speech about Chandler Davis social activism, reading several brief quotes from the collection to highlight both Davis' principles and exceptional insight.

There were two other excellent speakers, colleagues of Davis, but I unfortunately missed their names, and there was no printed program. Davis' wife (a historian) also spoke from the audience in response to a question about the role of science fiction in Davis activism.

[01/11/10: Chandler Davis provided the following update: "The two panelists whose names you didn't catchwere Peter Rosenthal & Peter Fitting. Both, it happens, were with me in sit-in against Dow Chemical recruiting on campus (1967) and have kept the faith. Fitting is also a science-fiction fan and critic, who initiated the first course on s-f on the U of T campus (teaching it without compensation at first), in which both Judy Merril & I have been guest lecturers. The third member of the panel not mentioned in your report was Metta Spencer, my old friend and fellow member of the exec of Science for Peace; she is a Prof Emeritus of Sociology at U of T and Editor of Peace Magazine"]

The discussion following the presentations was particularly fascinating, as the room was filled with activists from the 1940s, '50s and '60s contrasting their experiences with those of the current generation — some arguing that protest seems to have been successfully marginalized by hegemonic forces, while others argued that much had been achieved and that there was considerable reason for optimism about the future.

For myself, I was honored just to shake the hand of a man who had faced down the UnAmerican Activities Commmittee, refused to name names, and gone to jail for his principles. Of course, had he not been blacklisted in the States, he might never have come to Canada. Their loss, our gain. 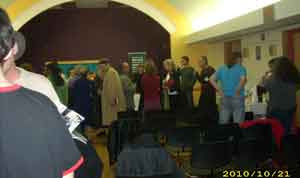 An excellent turnout for the launch, though the majority were activists rather than SF readers. I don't think I've ever been in a room with so many prominent activists before. 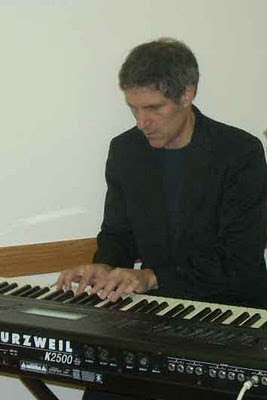 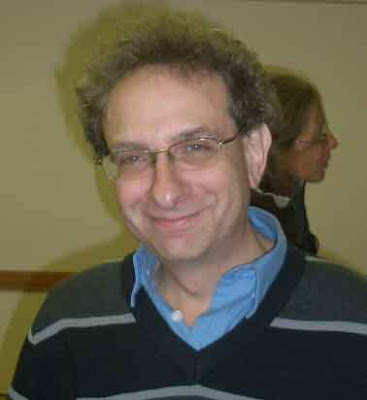 As a bonus, I was able to briefly talk to Allan Weiss (Associate Professor, York University) about his current sabbatical project following the event; meet Annette Mocek (Merril Collection) with whom I have corresponded for years but never met in person before; and visit with Lorna Toolis (Head, Merril Collection) a friend for nearly 35 years (yikes!).

All in all, a very successful and enjoyable evening!